Why Should Testing Start Early in Software Project Development? 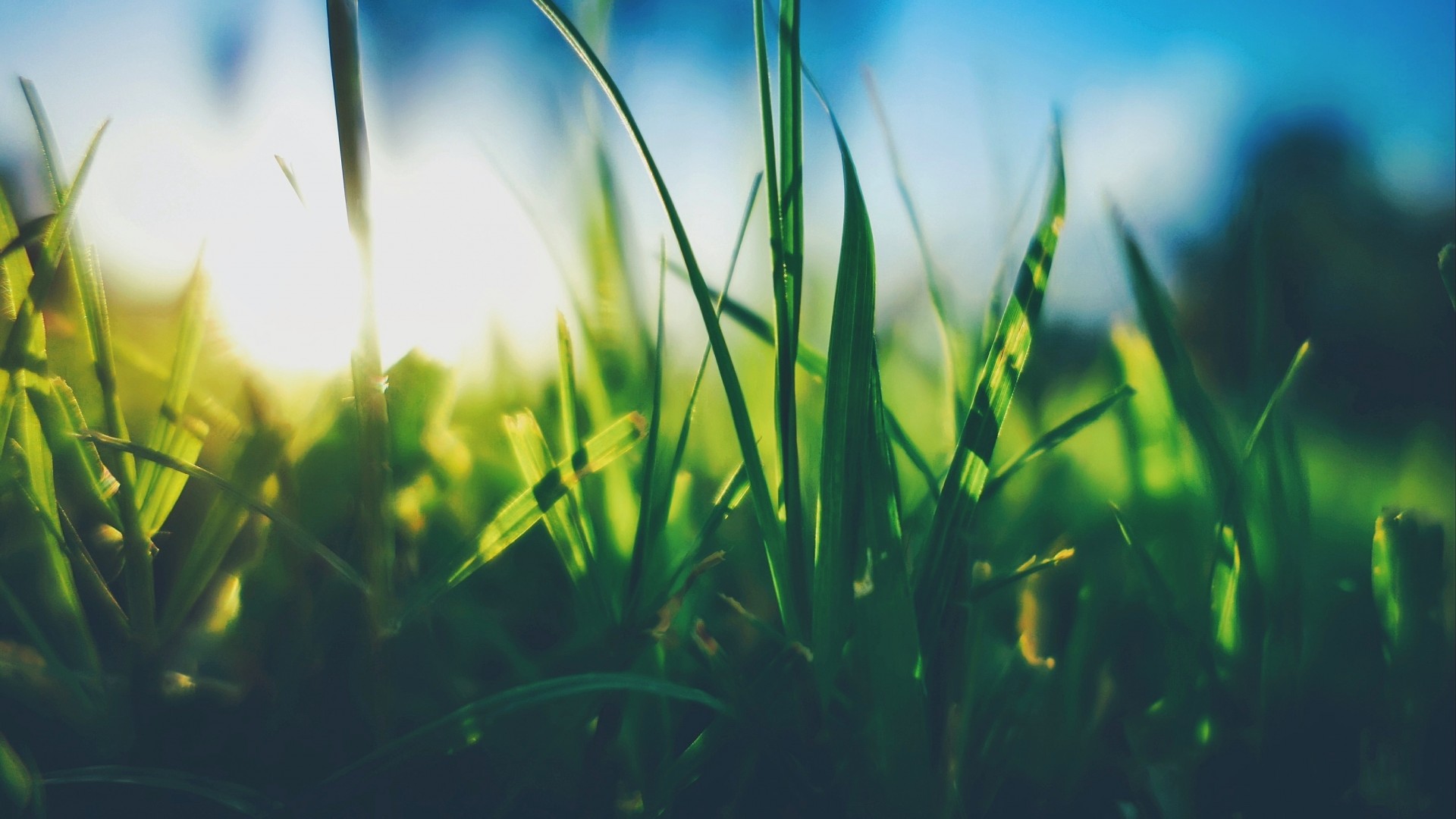 Calculations show that changes made before the source code is finished on average cost 100 times cheaper than those that were made after the coding phase. The efficiency of changes made at the early stages is ten times higher.

Errors Not Found in the Early Stages Significantly Increase the Costs

The Influence of Error Detection Time on the Final Cost of a Product: Research Data