The Cost of Bugs: Why You Can’t Ignore Software Testing 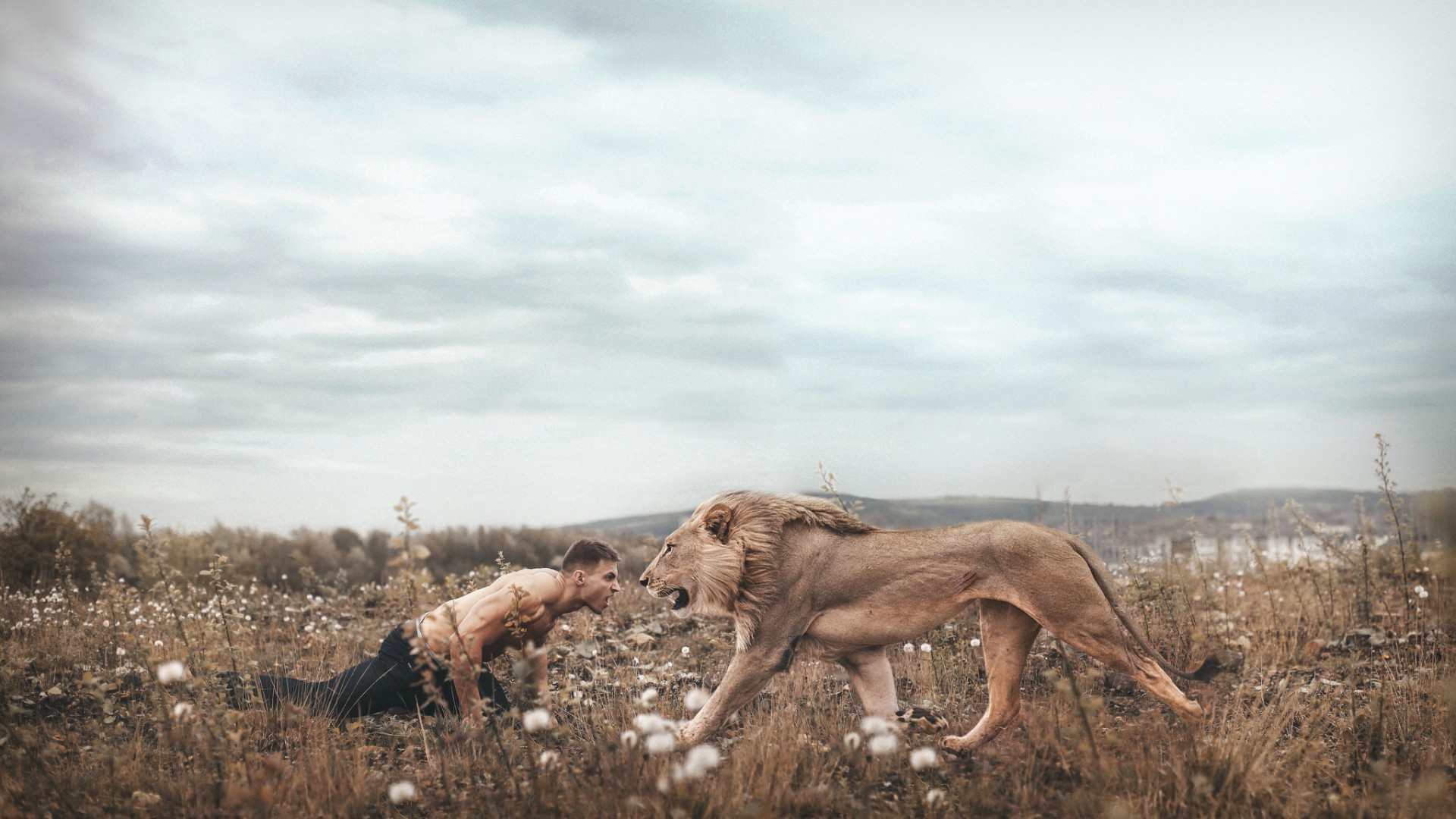 Since the complexity of the IT infrastructure increases, due to the overall number of the integrated systems, the need for  grows respectively. The number and the complexity of the required tests grow, which considerably slows down product release. On the other hand, almost all companies aim to reduce software release time. That’s why the extension of the software life cycle due to the increasing testing phase is perceived negatively. Sometimes, it can lead to partial or even full refusal from testing which, in its turn, leads to the significant decline in the quality of IT services .

It’s desirable to conduct software testing as early as possible, at the stage of requirements analysis. Now let’s define the optimal moment to start testing.

According to the of the IBM company, the cost of software bugs removal increases in course of time.

For example, one hour of developer’s work costs 25$ and defect removal process at the stage of architectural planning takes 2 hours. Therefore, the overall cost is 50$.
In case the defect was found at the second development stage, the cost of its removal would increased fivefold and would be equal to 250$. The cost of bug removal at the testing phase will increase tenfold (500$), at the stage of beta-testing it will increase 15 times (750$). After the release, the overall cost will increase 30 times and will be equal to 1500$. As you can see, the cost of removing the same defect can vary from 50$ to 1500$ according to the time of its detection.

The chart below shows how the defect removal depends from the product lifetime:

The X-axis that corresponds to the timeline has a couple of dots:

A: the bug has appeared when the code was committed.
B: it took less than a day to find the defect that did not appear before, but was reproduced during the sequence of certain steps. It’s very easy to fix such defects.
C: a few days have passed. We do remember what changes were made to the system. And we know that these changes can be a possible cause of detected defects. This situation leads to the necessity to re-check the changes that have been made to the system additionally after the changes that caused the defect. Nevertheless, it’s not so hard to fix the issues without significant efforts
D: release date. Defect affects the customer and harms the integrity of your system. It will require some extra efforts to fix the defect in this case.
E: the defect in working software wasn’t detected for some time and have affected the parts of code which where not changed. Users know that it exists and have to accept its presence. It becomes harder to fix it since it penetrated deep into the system and developers have practically forgotten what changes caused this defect.
F: the defect in the system exists for a long time and the developer who made thechanges that have caused the defect doesn’t work in the company anymore. It’s extremely hard to fix such defect.

The green line shows the cost of all fixes during the time and consists of:

The most famous example is losses of the Toyota company which were caused by the defect that was found after the product release. In 2009, Toyota recalled the sold cars due to sticking accelerator pedal. One of the passengers of Lexus ES350 has called the emergency service because the car started to accelerate uncontrollably at the speed of 100 km/h and didn’t respond to the brake pedal. Four passengers died. In November 2009 the dealers were instructed to shorten the accelerator pedal, update the software, and test the application with the defect which caused a delay in the braking system. By 2010, 8.2 millions of cars were recalled. It’s easy to imagine the overall cost scale.

It should also be noted that there are two main types of costs: indirect and direct.

Direct costs are the resources that a company spends to support the product in a good condition, i.e. to the salary of the employees that work on the project, including QA.

Indirect costs are associated with the quality of a product and the process of users’ adaptation to it. If the product testing was conducted from the beginning of project development process, direct costs on quality support usually remain at the same level and rise only due to the growth of the project. Indirect costs, in this case, are minimized. On the other hand, if there’s no testing at all, there are no direct testing costs but the indirect costs caused by the low-quality of software grow limitlessly. To limit the growth of indirect costs, you should start testing as early as possible, at least until the release. The best option – at the very beginning, during the analysis of product requirements and project documentation preparation.

Based on the above, we can conclude that you can make the product release less expensive if you perform testing as early as possible, namely, at the stage of requirements gathering or product development. There’s no reason to save on testing because it may lead to user’s discontent, uncontrolled expenditures, and can result in significant loss of funds.

If you don’t have in-house QA engineers in your team to track your bugs,  to XB Software and we will take care of them.