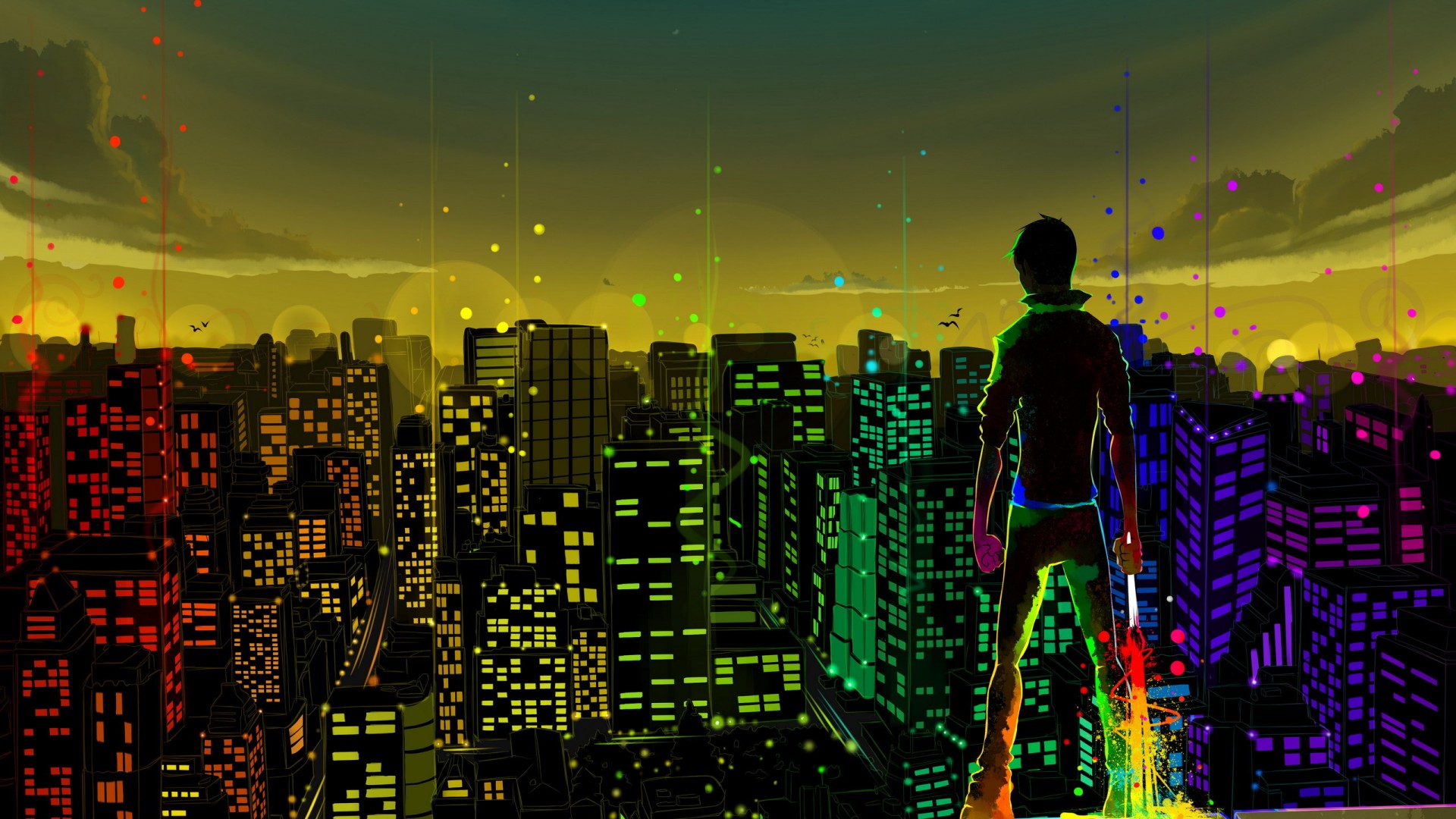 This article describes the most effective mobile apps development techniques (and react mobile development, in particular) to help you balancing between the available opportunities.

Following the intention to reach the target audience better, most companies perforce follow the cutting-edge trends. Nowadays, there’s no wonder that even a coffee house or a laundry has its own website. A unique web page is quite an essential part of an image, just as a recognizable logo. But besides the site, there’s another useful asset that, despite all the advantages, sometimes remains undervalued. We’re talking about mobile application.

Unlike the websites, mobile apps allow using all the available features of mobile devices. Geotagging allows locate a user and make him or her an individual offer according to this info. Mobile apps work without the connection to the Internet, they’re available 24/7 and help your customer always have a tiny part of your company close to him. If you decide to get the described advantages and create mobile application along with the website, we must warn you that this won’t be the only decision that you need to take. In consideration of the fact that there are more that one way to create those apps, you are free to choose an option that suits you best. You can be guided by different criteria such as performance rate, development time, or the costs.

So, here are four different technologies we want to tell you about:

There’s not so much exotic in native applications development process. You choose the target platform. Then you use the proper programming language: Objective-C or Swift in the case of iOS, or Java in the case of Android. The main advantage of native mobile applications is performance. For example, under Android, native apps compile to the Dalvik bytecode which leads to the high level of performance. You’ll get fluid animations, multi-touch support, access to device hardware, and other features. But what native mobile development means in our context? First, you should hire a mobile development team. Then, you should decide what mobile platform is preferable for you. According to your choice, you should hire another team of developers. Or even a couple of them, if all the existing platforms are important for you. You can imagine the overall amount of costs. Moreover, each platform requires using of specific technologies and programming languages. It means that despite following the general idea, the initial project divides into the several little projects which usually increases the development time.

The possible solution that helps eliminate the described disadvantages is hybrid applications.

2. PhoneGap. For those Who Want to Save

PhoneGap is a framework that allows creating hybrid mobile applications using the web technologies such as HTML5, CSS3, and JavaScript. One of the main pros of such approach is the ability to build applications that work on multiple platforms spending a minimum of efforts. Versions of hybrid applications for different platforms don’t differ much so that a single development team can adapt the working code for various environments. Read more about PhoneGap .

The obvious benefit of using frameworks such as PhoneGap is significant cost reduction. Despite the fact that well-known development technologies are in use, in this case, it’s questionable if every web developer can create good mobile applications using PhoneGap. There are specific nuances. But still, you should notice that the process of creating a multi-platform mobile application is way simpler in this case. A single team can handle it in a short time. But this technology has its weak sides. We’re talking about performance. It leaves much to be desired. Hybrid mobile apps can be described as web pages that work inside the native browser (UIWebView in iOS, WebView in Android) with the ability to make calls to the native API. You can build a great UI, but some details will defer from the native applications behavior. Apparently, PhoneGap is not a perfect choice if your goal is a high-loaded application. But there’s always a choice. And if you still plan to save resources but the high performance is important for you, you can try React Native.

React JS is a framework that was created by Facebook and can be used for building reusable UI components. React Native in its turn allows building mobile applications using React.js. This technology quickly gained popularity, and plenty of additional modules and tools was created. There are routing tools, React UI builder called Structor, map widget, etc. So, what’s the reason behind such popularity?

First of all, React makes available modern technologies such as isomorphic JavaScript and Virtual DOM that noticeable increase the performance level. We should admit that process looks a little bit different if we compare it to the “traditional” web development. The reason is that for creating UI components, React uses the HTML-like programming language called JSX. Without going into details, we just say that development implies some kind of combining HTML and JavaScript. It means that a developer should learn some new tricks before fully getting into React. But this seeming inconvenience can be fully compensated by the ability of code reuse which is particularly important in our case. The developer can simply define how the UI component should look like according to the input data. Then, React will do the rest of job applying changes following the changing of the component’s state. The created components can be simply reused for building a mobile application for iOS or Android. It allows reducing the development time keeping the overall cost comparable to the cost of PhoneGap development. But the advantage, in this case, is the performance. JavaScript code executes on its own thread separately from the UI thread. So, even in the case of highly-loaded applications, everything works pretty smooth.

It’s not necessary to strictly follow the paradigm that is implemented by the proper framework. There’s always a possibility of combining the available solutions to make the project agiler.

Angular is a framework that was designed for creating so-called Single Page Applications. It is well suited for your project if you want to build fast and response website. But in our case, we want to get mobile applications as well. That’s why we need the Native Script framework. With its help, we can develop multi-platform mobile applications. Thus, Angular can be used for creating the application that will work as a website and if needed rendered as a native application by Native Script. Sounds similar to the PhoneGap example. But the main difference is that Native Script doesn’t use UIWebView or WebView to render applications. The elements of the native UI are used instead. Such combination of frameworks allows you create a native application on the basis of the previously created web application. As a result, costs and development time will be reduced.

The further the progress goes the more ways of creating mobile applications are available. Today, there are options almost for every business. If costs and time are not a problem, and the extreme performance is what you need, you should probably choose native apps. They work fast, have access to all the device’s features. But the cost rises accordingly to the number of target platforms. If your goal is a website along with mobile applications for iOS and Android, make sure that you can afford it.

On the other hand, in the case of a startup or a company that intends to save and reduce the development time, React mobile development can become a reasonable choice. The same approach can be used to create a website and mobile apps that will work well on any platform. React UI components can be reused with ease which substantially reduce development time and simplifies testing.