GCP vs AWS. What is better? 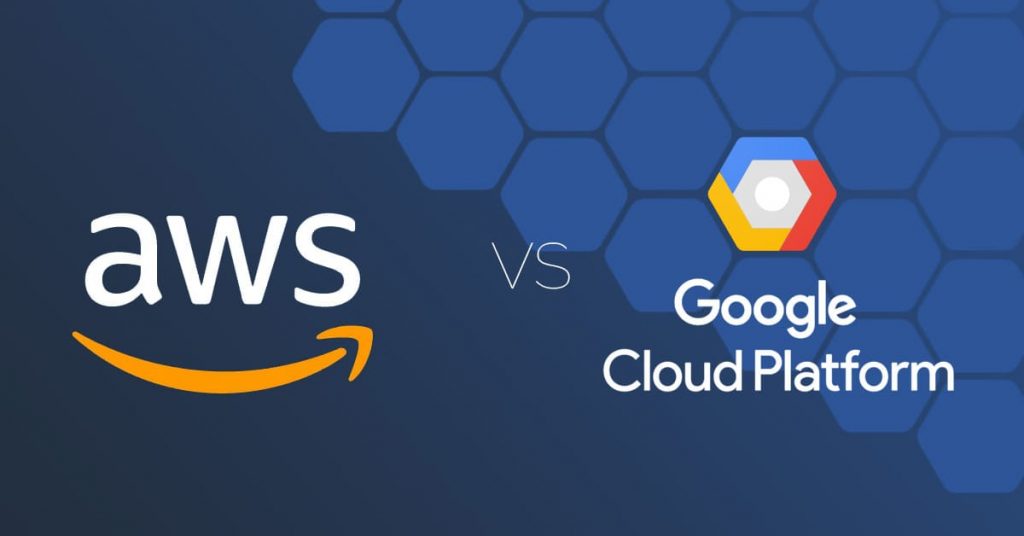 Building software or creating infrastructure on the cloud is not an advantage any more; it’s a fact of IT businesses’ lives. With clouds, organizations access computing powers for any scale at an instant via Virtual Machines. Not to mention a huge range of services like networking, analytics and data storage.  As a rule, IT business leaders decide between AWS (Amazon Web Services), Azure (Microsoft) and GCP (Google Cloud Platform). Frankly speaking, all of them are good enough with a couple of distinguishing features. Today we will discuss GCP and AWS as  the most desirable cloud providers for IT businesses.

The Google Cloud Platform (GCP) is a complex of cloud services on virtual machines: internal networks, VPN connections, disk storage, machine language SaaS (Software as a Service) applications, and even TPU (Tensor Processing Units). When you run on GCP, Google monitors resources you use, and you pay for each of these resources per second, not minute, with discounts that apply when your services are used heavily by your customers on the cloud. Some of GPC beneficial characteristics:

Amazon Web Services (AWS) a well-known global largest online book store also made a statement to be the world’s largest public cloud provider that offers compute power, database storage, content delivery and other functionality to help businesses scale and thrive. Here is what you get when cooperating with AMS providers: 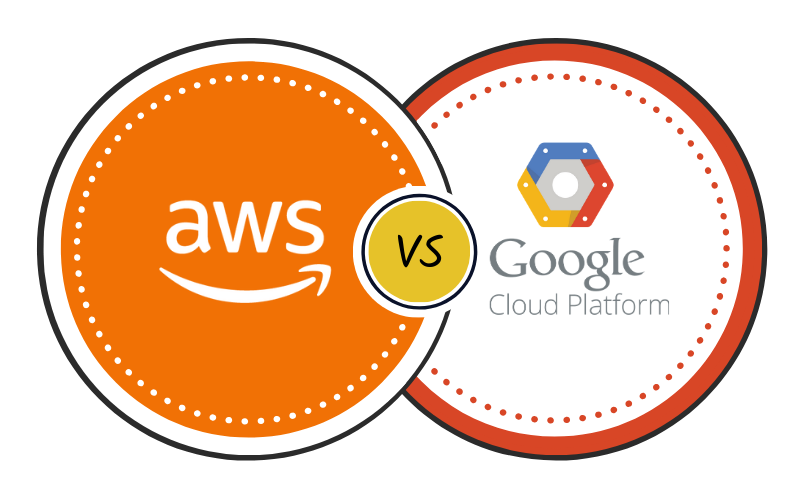 We already mentioned that GCP and AWS both are good enough. With them having their benefits and drawbacks, you should know that your cooperation with cloud providers won’t be successful without careful planning and cost-optimization automation. How can you do it professionally? Just turn to experienced DevOps companies that provide Google managed services and AWS managed services for their teams to design and implement a cost-efficient infrastructure on the cloud.